East End Plumbing Supply has been a proud member of the Greater Louisville community since opening its doors in 1973. We have always prided ourselves on strong, friendly, customer service and providing reliable, professional grade products at a fair price. From the beginning, East End has been locally owned and operated. It shows when you visit. East End takes pride in our local community. We look forward to helping with your plumbing needs. Come in and see us today! 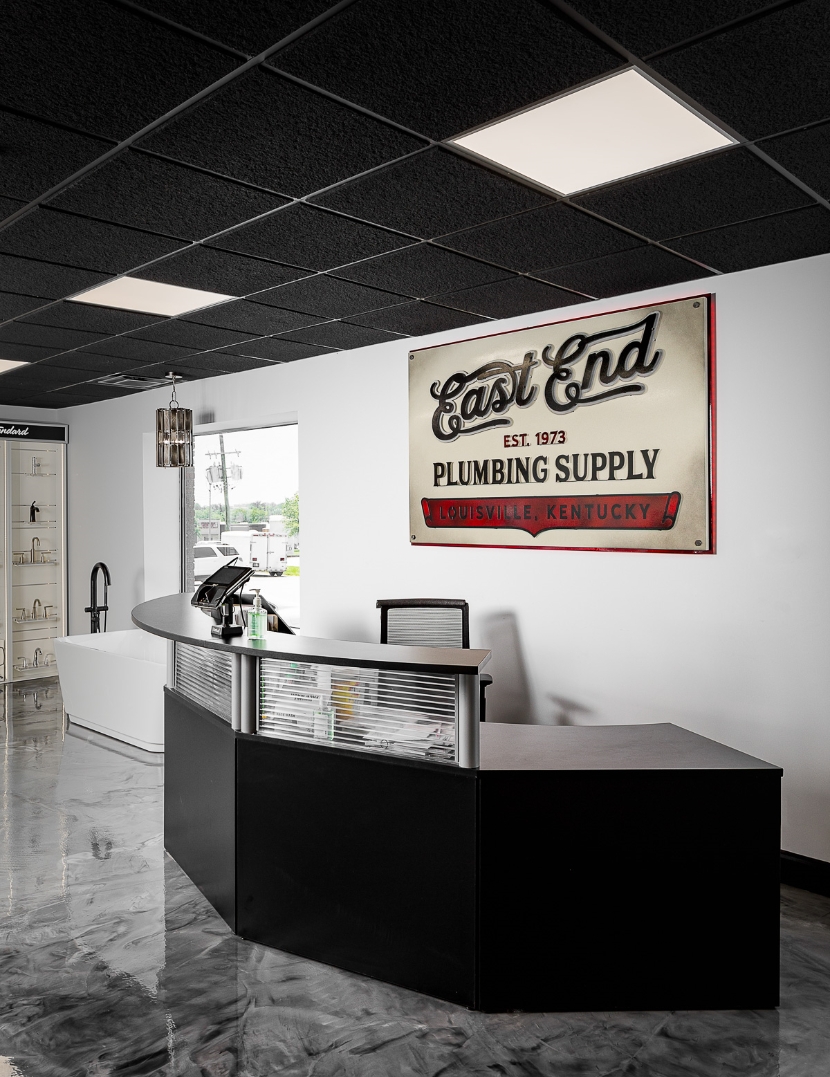 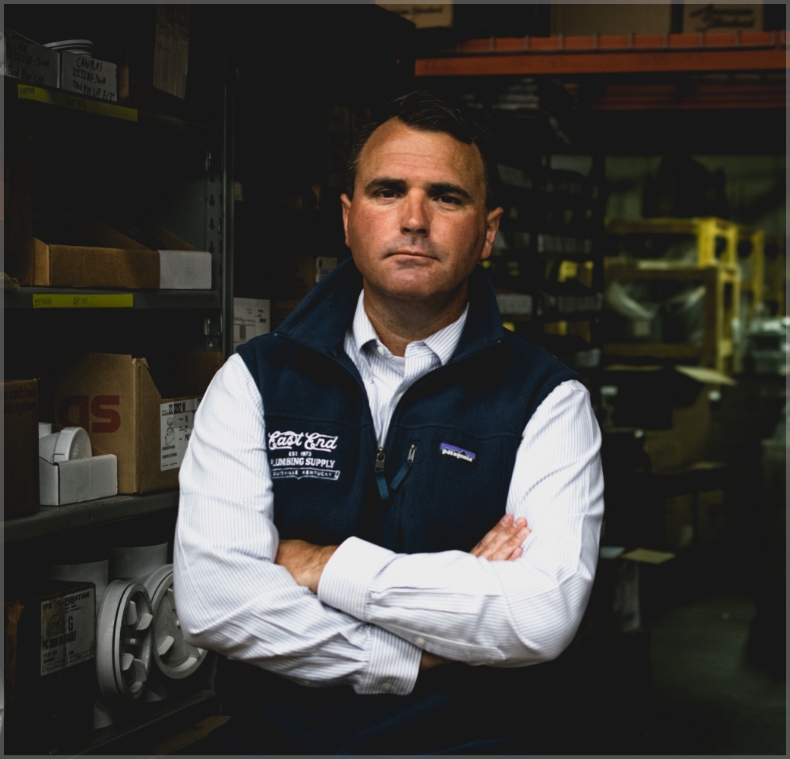 Scott started working summers at East End Plumbing Supply while he was a student at Louisville Eastern High School in the late 1990’s and continued while at Eastern Kentucky University until he joined the team full-time in 2002. In 2016 Scott was named President/CEO and hopes to expand both showrooms, and wants to grow the business outside the Greater Louisville area.

He is happily married with 3 children and spends almost all of his time away from work with his family. He enjoys watching his kids play soccer and run cross country, the majority of the time Scott and his wife divide and conquer the kid’s weekend activity. The Jackson family are avid hikers and campers; they have enjoyed hiking many of the National Parks in the American West. If Scott isn’t watching his kids play sports or hiking, he’s more than likely out on a run; Scott enjoys long runs and has completed several marathons. For the last 15 years, Scott has volunteered his time as a Chapter Advisor for Lambda Chi Alpha Fraternity. 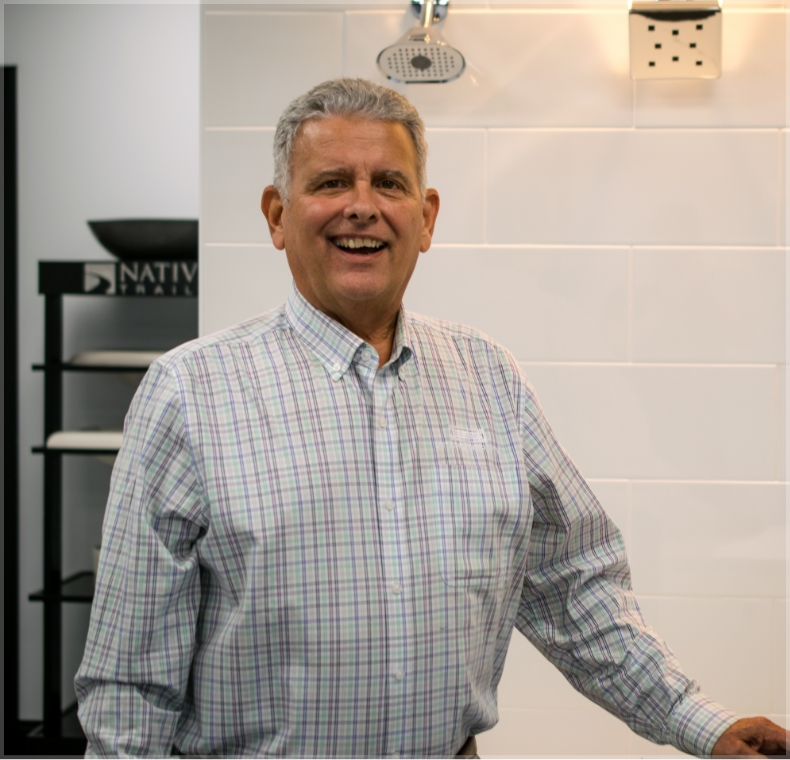 Kenny “G”, started at East End Plumbing Supply on November 4th, 1985 as the first outside salesman for the company. He now serves as the Vice-President, COO. The new leadership team at EEPS took over the business in June of 2016, they continue to work on the complete overhaul of all policies and business practices, while also working on plans to expand branches and renovate existing locations and showrooms. Kenny is married to Michele with three children Ashley, Kyle and Paige and two grandchildren, Hadley and Grayson (Bubba).

In his spare time, he serves as the Mayor of the City of Forest Hills in Eastern Jefferson County, Kentucky. He is a member of the leadership committee for the Pastoral Council Committee at Ascension Catholic School. His passions are coaching basketball, pontoon boating and fishing at Taylorsville Lake and of course the Kentucky Wildcats.

Kary joined our team in the role of Showroom Manager- collaborating on the showroom remodel design and now managing the day to day operations of the showroom and acting as primary contact for our showroom customers. Her philosophy on customer care is relationship-based and asking questions to determine her client’s needs while offering education on products and design direction rooted in that client’s desired outcome. An eager learner, she pursues product knowledge and training to better advise her customers. Kary brings experience in team building, design, home staging, business operations, customer care, and sales/management.

When not at work, Kary enjoys a balance of busy-ness and quiet time at home. As a mother of four, she is a seasoned “plate spinner” and delights in spending time with family and friends and enjoys volunteering with several local non-profit groups. Kary is a self-proclaimed foodie and loves trying new restaurants and tackling new recipes at home. She is most often found on an adventure with her four-year-old daughter and sidekick.

Knowledgeable and friendly, East End Plumbing Supply staff are here to help you find the best parts for any plumbing job.